The compact SUV sales king, the Maruti Suzuki Vitara Brezza, has been thoroughly revamped with a switch to a petrol-only powertrain being the highlight of the update. Suzuki’s K15B 1.5-litre petrol engine takes the place of the original Vitara Brezza’s 1.3-litre diesel, as part of Maruti’s larger plan to withdraw diesels from its line-up by April 1, 2020. The carmaker will announce prices for the updated Vitara Brezza later in the month. 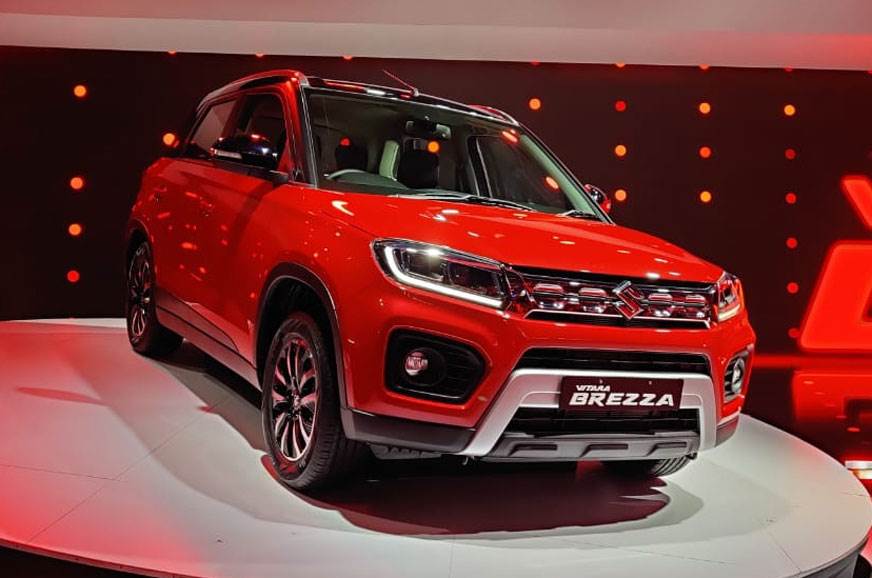 The Vitara Brezza shares its 105hp and 138Nm, 1.5-litre K15B petrol engine with other Marutis like the Ciaz, Ertiga and XL6. A 5-speed manual gearbox is standard, while a 4-speed torque converter-equipped auto is available as an option. Interestingly, Suzuki’s SHVS Smart Hybrid tech is reserved for automatic versions of the compact SUV only. Another point to note is that the K15B engine’s 1462cc displacement means the Vitara Brezza petrol doesn’t qualify for small car excise sops available to models under 4m in length, and petrol engines under 1,200cc. It will be interesting to see how Maruti prices the Brezza vis-à-vis rivals – the majority of which have petrol engines smaller than 1200cc.

The carmaker has also revealed ARAI fuel-efficiency figures for the Maruti Suzuki Vitara Brezza petrol. Variants with the 5-speed manual are rated at 17.03kpl while the automatic, with the mild-hybrid tech, has an ARAI rated 18.76kpl.