Next gen Hyundai Creta will have the same powertrains as the Kia Seltos. So, expect a BS6 compliant range – a 1.5 petrol and 1,5 diesel, as well as the 140 bhp, 1.4-litre turbo GDI petrol with an optional 7-Speed DCT (dual clutch transmission). The three engine types will come with a 6-Speed manual gearbox. The diesel is expected with an option of a 6-Speed torque convertor automatic too. 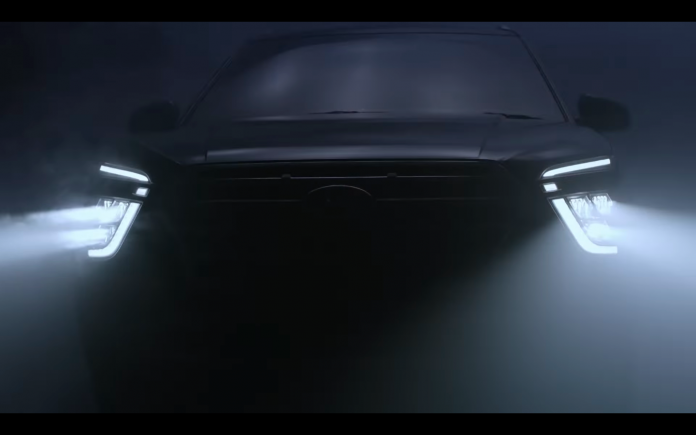 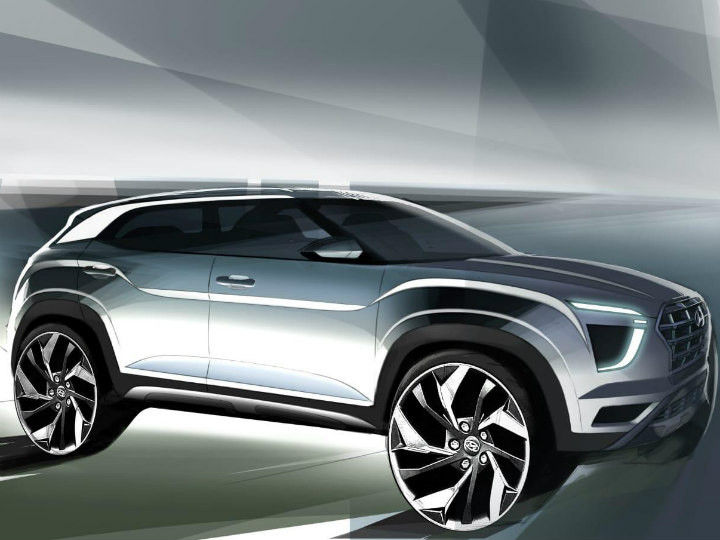 The design sketches feature the same large grille, split headlamp, and tail lamp setup as well as flared wheel arches as the ix25.

With Auto Expo 2020 just a few days away, Hyundai has revealed more details about the next-gen Creta SUV ahead of its unveil. This time, the carmaker has released official design sketches as well as a teaser video of the SUV. While we already know what it could look like thanks to its Chinese counterpart, the iX25 being launched in China, let’s have a closer look at the design sketches.

Launched the Lexus LC 500h in India with a great performance...