Hot on the heels of the Tata Nexon EV’s arrival, Mahindra has taken the wraps off its own all-electric compact SUV, the eXUV300. The eXUV300 eschews the standard combustion model’s petrol and diesel engines for an all-electric powertrain.

The eXUV300 is built on the Mahindra Electric Scalable and Modular Architecture (MESMA) platform, which will also underpin future Mahindra EVs. The eSUV comes with a 350V powertrain, with a more powerful 380V version expected to join the line-up later. Mahindra is also likely to offer two battery pack options on the eXUV300. The more affordable battery pack will allow Mahindra to price the electricXUV300 on par with the Nexon EV, while the longer-range model could be pitched as a rival to the Hyundai Kona Electric and MG ZS EV. A third battery pack option is also being developed, with an even longer range to highlight the potential of its electric vehicle. 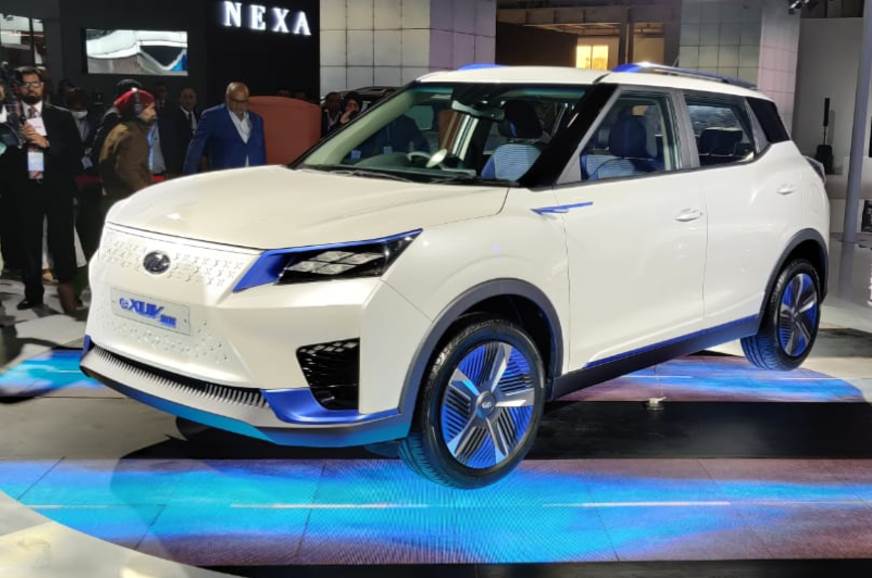 In terms of styling, the Mahindra eXUV300 features a closed-off front grille for better aerodynamics; a design feature which will be carried over to all EVs based on existing Mahindra models. The EV also features blue highlights on the exterior to further distinguish it from its combustion-engined sibling. However, the striking alloys and headlight clusters will be swapped  for more conventional-looking units when the SUV enters production.

The production-spec Mahindra eXUV300 SUV is set to launch in the market in the second half of 2021.

Launched the Lexus LC 500h in India with a great performance...